Victoria Glavin’s work engages cultural studies, political economy and philosophy, as well as critical race theory. Her research focuses on 20th century avant-garde cultural production and anti-colonial discourses across the Caribbean, Latin America, and Western Europe. She is currently working on a project that traces the genealogies of surrealism and tragedy in the works of Walter Benjamin and Aimé Césaire, respectively. She holds an M.A. in Literary and Cultural Studies from Carnegie Mellon University and a B.A. in American Studies and English Literature from Emmanuel College. 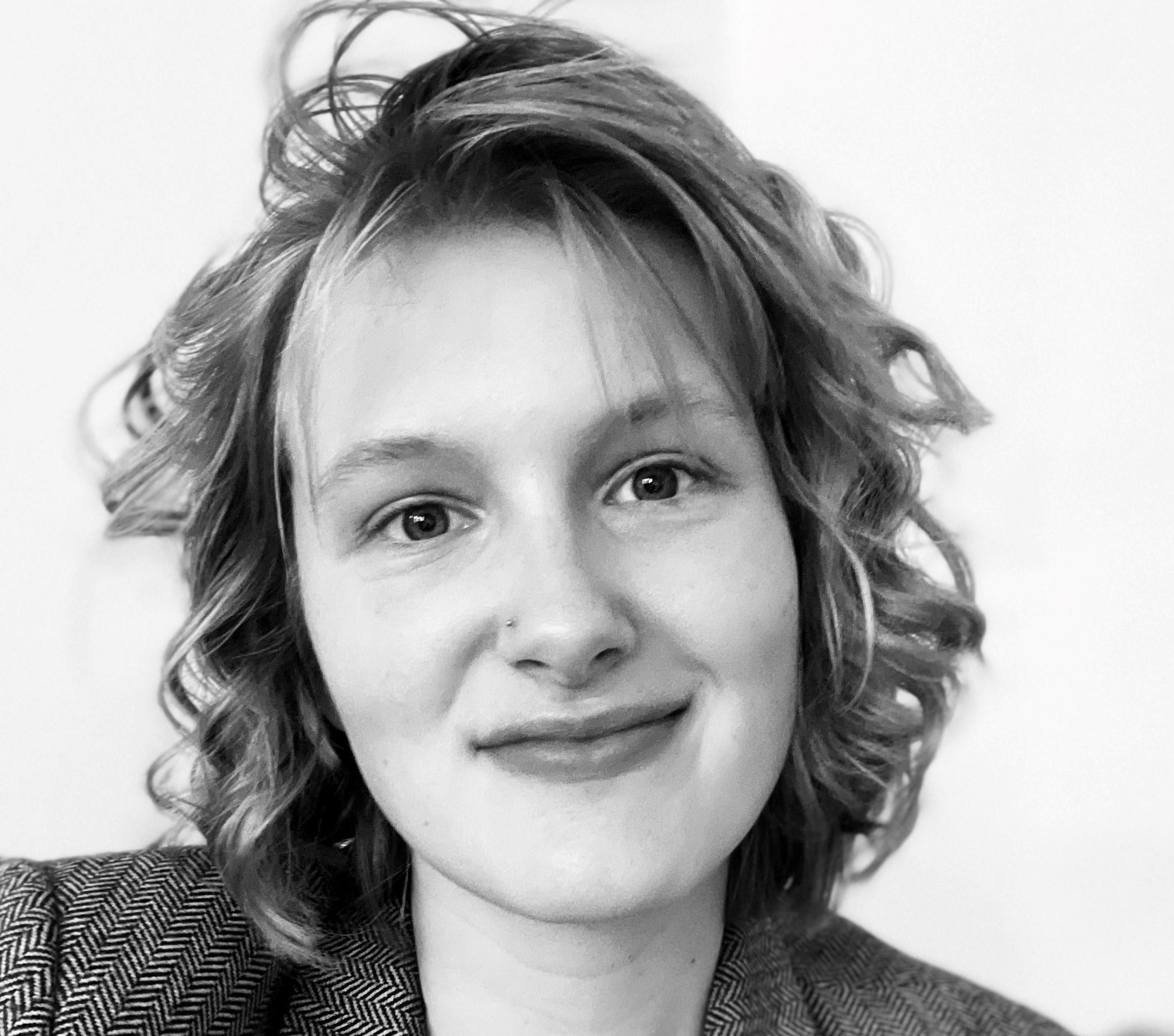