Some of Susan Z. Andrade's ranges of interests are reflected in the units with which she is affiliated: African Studies, Asian Studies, Cultural, Latin American, and Women's Studies.  She also holds a joint appointment in French.

Her book on gender politics, public sphere politics, and women's literary traditions, The Nation Writ Small: African Fictions and Feminisms, 1958-1988 was published by Duke UP (2011).  She guest-edited a special double issue on comparative African fiction for the journal NOVEL in 2008.  She co-edited Atlantic Cross-Currents/Transatlantiques (Africa World Press, 2001).

In December 2011, she organized a conference at Pitt on anglophone Asian novels.  Her ongoing work was supported by a senior scholar Fulbright-Nehru award to India in 2014.  She is currently writing about realism and modernism in novels from Africa and South Asia.

She's a member of the MLA Division on African literatures pre-1990, and she serves on the editorial boards of Ariel and Research in African Literatures. 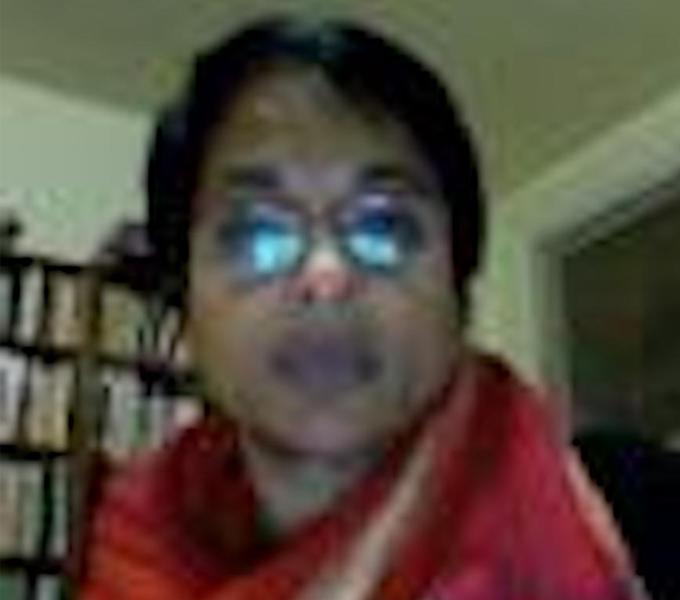