In addition to counseling students applying to graduate programs in literature, he often works with undergraduates competing in various prize essay competitions throughout the university and nationally.

Among other honors his book on the American Romantics, Transcendental Wordplay: America’s Romantic Punsters and the Search for the Language of Nature (2000), won Phi Beta Kappa’s national Gauss Award of $2500 as that year's best work of literary scholarship and criticism on any topic. His seventy-odd articles range from Homer to Joyce, from Chaucer to Sherwood Anderson, from the European Renaissance to the American Renaissance, and he’s published verse translations from Latin and French in over a dozen literary quarterlies. For undergraduates he’s authored "Advice to Students Considering Graduate Work in English". 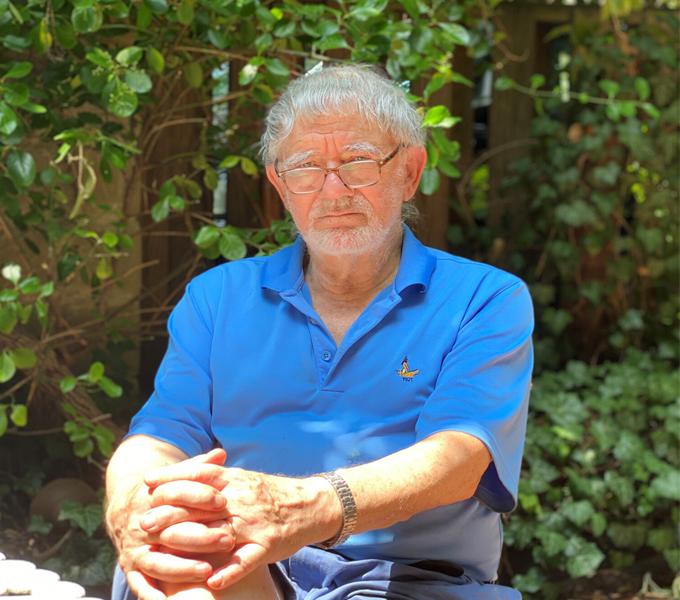