Michael Sawyer is an Associate Professor of English. His work focuses on the revolutionary potentiality of Black people and takes a multi-disciplinary approach to exploring the works that authorize, accompany, sustain, and depict Black Being. Michael has published two monographs, An Africana Philosophy of Temporality: Homo Liminalis (Palgrave:2018) and Black Minded: The Political Philosophy of Malcolm X (Pluto: 020). He has begun work on three new book projects. The first, The Door of No Return: Being as Black, endeavors to articulate a theory of the Black subject that reaches beyond the limitations of the notion of anti-Blackness as an irreducible and omnipresent feature of the world as we know it. The second, Ramifications of Ramifications: A Hermeneutics of Toni Morrison, is preoccupied with the oeuvre of the Nobel Laureate, presupposing that the author is engaged in a long philosophical meditation on the nature of Blackness. The third project is a trade book that is entitled Sir Lewis Hamilton: Maybe it’s because I’m Black. The book examines the activism of seven-time Formula One world champion Lewis Hamilton’s activism with respect to police violence, and diversity and equity in motorsport as the vehicle for thinking about a new form of radical Black cosmopolitanism that is exemplified by the example of Hamilton who happens to be the only Black person in the history of Formula One.

Professor Sawyer will spend academic year 2022-2023 as a Visiting Scholar in the Humanities Institute at Penn State University.

Professor Sawyer joins the University of Pittsburgh from Colorado College (2015-2021) where he was appointed Assistant Professor of Race, Ethnicity, and Migration Studies and the Department of English. He was also recently appointed Distinguished Visiting Professor of English and the Fine Arts at the United States Air Force Academy. He holds a B.S. from the United States Naval Academy, an M.A. from the University of Chicago’s Committee on International Relations, and a Masters in Comparative Literature and PhD in Africana Studies from Brown University. He is a lifetime member of Omega Psi Phi Fraternity, Inc.

• The Door of No Return: A Phenomenology of Black(ness)

Book Chapters/Articles in Preparation or Under Review 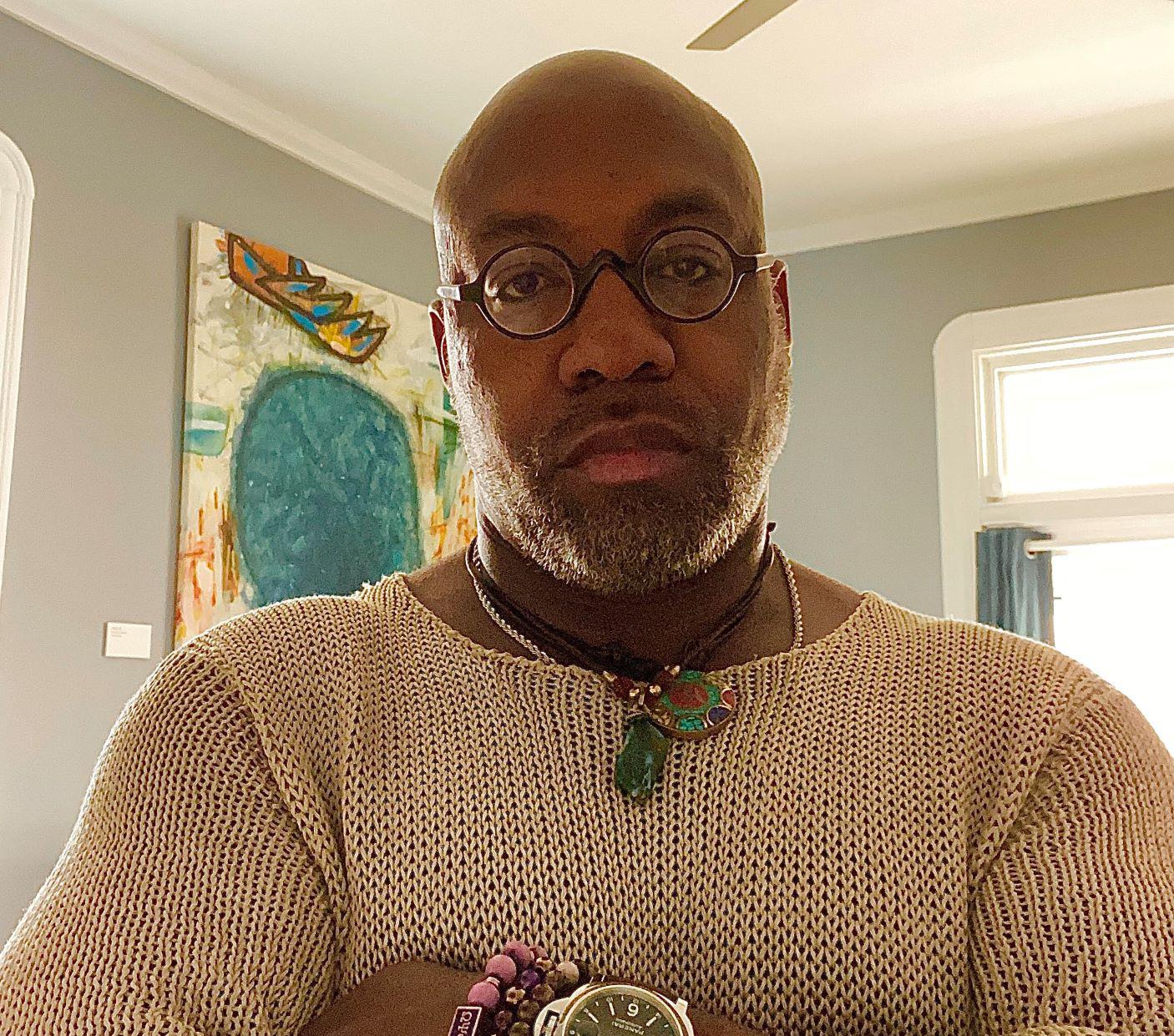