Mark Lynn Anderson’s research focuses on the American cinema as a mass cultural institution prior to the Second World War. He is particularly interested in the cinema’s relations to the formation of non-normative identities, to the regulation of deviance, and to practices of historical memory. He has published articles and book chapters on the Hollywood star system, celebrity scandals, film industrial labor, motion-picture censorship, early film education, film historiography, and the rise of the media personality.

A member of the Department of English since 2004, Anderson teaches graduate and undergraduate courses in film history, queer theory, and historiography. He is the author of Twilight of the Idols: Hollywood and the Human Sciences in the 1920s (University of California Press, 2011), and he is currently at work on a study of the corporate legacy in American film historical writing. 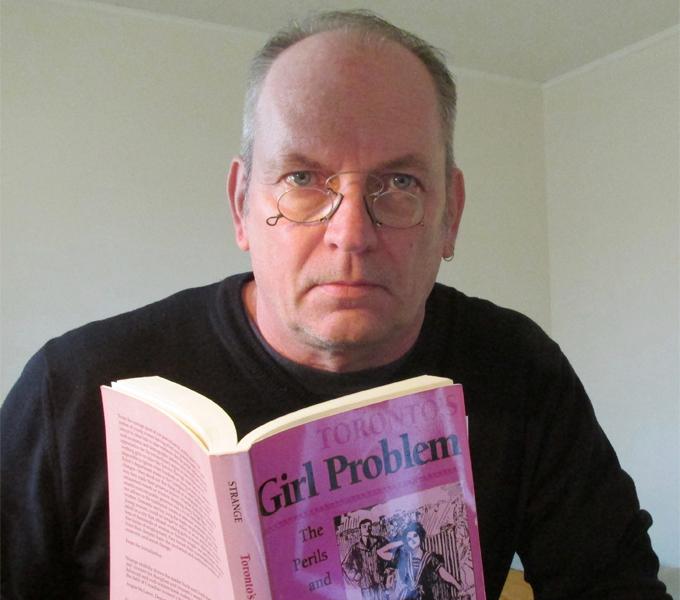