Mark Best is a Lecturer in English and Film Studies. He holds a Ph.D. in Comparative Literature from Indiana University. He has taught film and literature courses in subjects including digital media, the graphic novel, the Western and superhero genres, world film history, American film history, and John Ford. His research interests include the American superhero genre and gender in the Cold War era, the Bible in popular culture, and Japanese science fiction film and television. He is currently working on a book project on Japanese giant monster movies, specifically the history of the Gamera film series from the 1960s to the present. 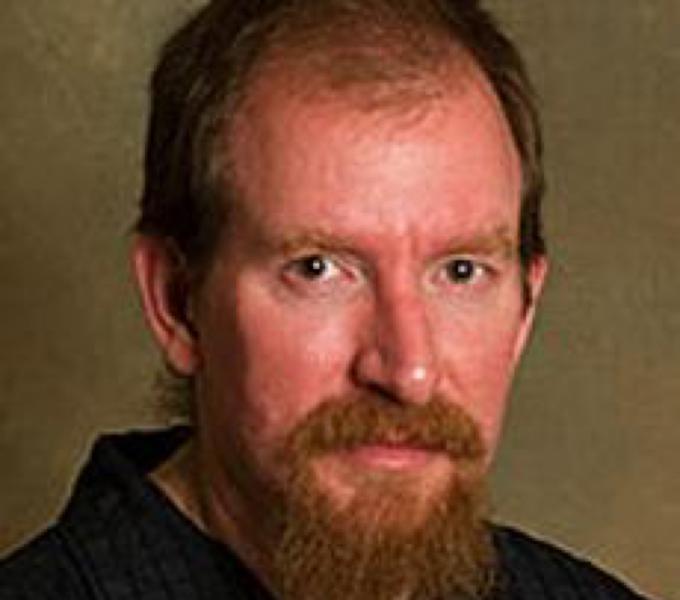