Kenneth Salzer (he/him/his) received his doctorate from the University of Rochester in 2002. His dissertation, “Cross Purposes: Transvestic Figures in Nineteenth-Century American Literature and Culture,” examines real and fictional examples of cross-dressers who superficially and strategically altered not only their gender but often their race and/or class as well. Chapters are devoted to women who fought as male soldiers in the American Revolution; female slaves who escaped by “passing” as white men; homeless girls who survived life on the streets by wearing boys’ clothes; and white criminals who used blackface and women’s clothing to avoid detection and shift blame. Dr. Salzer’s current research interests include “passing” narratives and representations of the female suicide in American literature. He began teaching English at the University of Pittsburgh in 2010 and currently holds the position of Lecturer II.

“An Exclusive Engagement: The Personal and Professional Negotiations of Vivia.” In E. D. E. N. Southworth: Recovering the Career of a Nineteenth-Century Popular Novelist (University of Tennessee Press)

This essay contends that E. D. E. N. Southworth (one of the best-selling authors of the nineteenth century) used the female characters in her serialized novel Vivia (1857) to work through her own professional problems with male publishers.

The essay examines how fugitive slave Ellen Craft, who fled from Georgia with her husband William in 1848, forged a public persona over twenty years in the British abolitionist spotlight.

This essay, which also focuses on Southworth, analyzes her close relationship with her editor Robert Bonner, who served as the inspiring model for the male protagonist of her serialized novel Self-Made (1863-4). 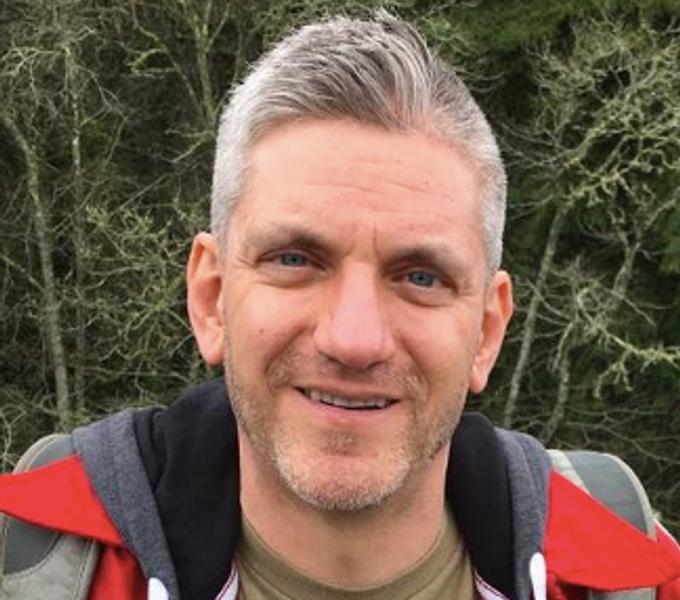