John Twyning is Professor of English and Associate Dean, Undergraduate Studies. He received his PhD from the University of East Anglia in 1992.

His current research focuses on various formations of English historical and national consciousness through the interconnections between architecture, literature, and landscape. He has recently completed Forms of English History in Literature, Landscape and Architecture (Palgrave Macmillan, 2012): a series of studies that analyze the intimate relatiosnhip between literary texts, the circulation of folk concepts in anglo-european art, and architectural design and discourse and how they come to generate versions of an English national identity. Among other issues, the book explores the ‘allure of the Gothic’ in architecture and literature as a form which haunts and shapes the English imagination and its historical consciousness. He has recently published “Walsingham and the Architecture of English History,” in Walsingham in Literature and Culture from the Middle Ages to Modernity (Ashgate 2010) edited by Gary Waller and Dominic Janes. Further interests include the influence of Northern European politics and art on English culture, including the impact of the Great War on a variety of literary topographies; a genealogy of the relationship between the literary word and the artistic image; English literature’s multifarious use of European folk ritual and its derivative and mediated forms; and particular aspects of Early Modern literature and culture, especially London’s social and literary history, and the drama of Dekker, Jonson, and Middleton. His book London Dispossessed: Literature and Social Space in the Early Modern City is part of the LDS series published by Macmillan Press and St. Martin's Press. He has also published articles on Metropolitan Literature, City Comedy, and Early Modern Rogue Literature. 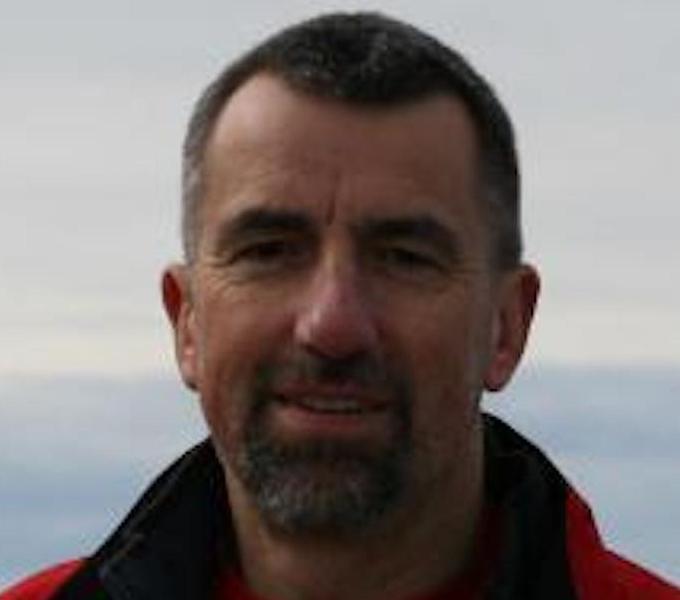