Jennifer Waldron specializes in the fields of Renaissance drama and post-Reformation religious controversy in England. Her interests include comparative media studies, ritual and performance theory, and histories of gender and the body. Waldron received her BA in Comparative Literature (French, Spanish, and English) from Oberlin College, her MA in English Literature from New York University, and her PhD from Princeton University. Her first book, Reformations of the Body: Idolatry, Sacrifice, and Early Modern Theater, reexamines secularization narratives about Elizabethan and Jacobean drama in light of Protestant investments in the sacramental and symbolic powers of the human body. Her current book project, Shakespeare and the Sense of Scale, takes up Shakespeare’s career-long exploration of the power of language to produce effects of scale, from concrete sensory experiences of space and time to complex models of collectivity and individuality. She also co-edited, with Wendy Beth Hyman, a forthcoming special issue of the journal English Literary Renaissance, titled "Theorizing Early Modern Fictions." 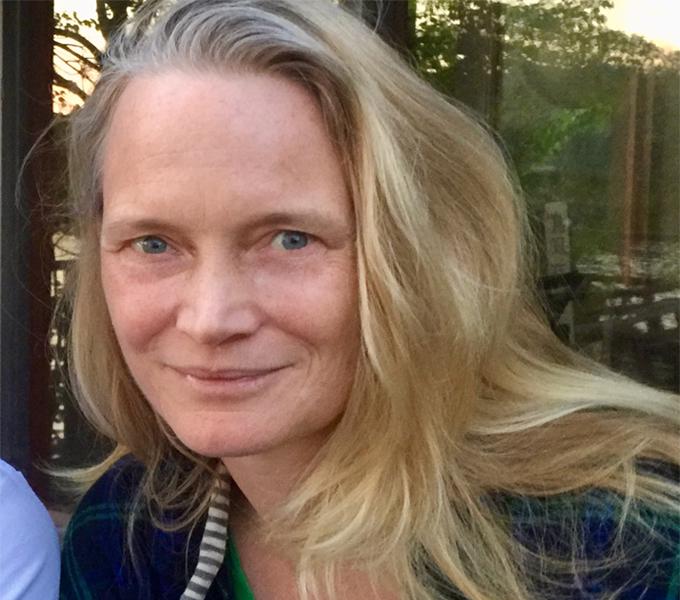