Jeffrey Aziz received his Masters and his PhD at the University of Pittsburgh.

Jeff prefers to see culture in the round, exploring the manner in which literary, religious, artistic, dramatic, and scientific representation are richly connected and interdependent.  An undergraduate at heart, he is interested in many disciplinary areas.He teaches courses on Shakespeare, early modern literature, drama, museum studies, religious studies, and the cultural history of science, medicine, and anatomy, often in curious combinations. He is interested in the history of radical liberatory movements from the late medieval to modernity, from the Anabaptists to the modern political Left. His interest in the artistic/literary representation of the human body extends from religious allegory and iconography, to the body in drama, to medical/anatomicalbodies. He designed and introduced the literature program’s Apocalypse, Literature and Science, and Unruly Bodies courses. He teaches the University Honors College Literature and Science: The Anatomy Lesson course with his friend and colleague Jake Dechant, an anatomy professor from Pitt’s School of Nursing, the first literature course at Pitt with a lab.

With Jake Dechant and Pitt alumna Emma Wolinsky, Jeff hosts the medical humanities podcast Remains to be Seen, available on iTunes, Spotify, Stitcher, and Google Play. Episode topics have included the travails of Jewish Medical students between the world wars, the co-evolution of humans and dogs, and several episodes on the evolving COVID-19 pandemic.

Jeff directs and teaches in a Pitt Panther Programs study abroad, Prague: Monsters, Madmen, and the Modern City, in collaboration with the inimitable Uma Satyavolu.

Jeff was a printer in a former career, and he heads the department’s effort to explore printing as a material practice. Using our own proof press, setting metal type using traditional methods, Jeff educates faculty and students on the history of printing and the techniques of letterpress printing with a group of undergraduate teaching assistants, the “printer’s devils.”

Jeff has worked to promote the place of the humanities in the university and to encourage collaboration across the disciplines. He was a founding member of the Humanities at Pitt and has served on the Dietrich School Humanities Council. He has been an elected humanities representative to the Faculty Assembly and the University Senate.

He currently serves in the Working Group on the Medical Humanities. He is an affiliated member of the Jewish Studies, Medical Humanities, and Medieval &Renaissance Studies faculties, as well as the Vibrant Media Lab.

Jeff is a Faculty Fellow of the University Honors College. He was recognized in the spring of 2020 with the Chancellor’s Distinguished Teaching Award.

The Bible as Literature

Literature, Media, and Science in the Age of Shakespeare

Pirate Democracy, An Anatomy of Anatomy, and Robot Revolution (First-Year Seminars)
Anatomy and History with the Body Snatchers (Provost’s Academy) 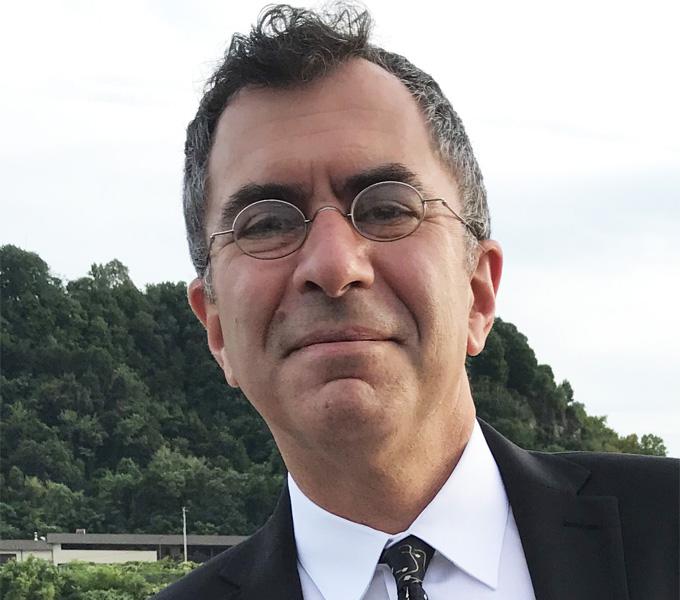