Hannah Johnson is Associate Professor of English and affiliated faculty with the Collaboratory Against Hate, and Programs in Medieval and Renaissance Studies and Jewish Studies. She works primarily on the history of antisemitism, forms of exclusionary rhetoric, intellectual history, Jewish-Christian relations, religious literature, and the history of gender. She is an avid supporter of Pitt’s Study Abroad programs, having taught students in London, York, and Sydney over the years. Johnson regularly teaches courses on conspiracy theories, historical witchcraft accusations, and the fairy tradition, among other topics.

Johnson is currently with working with Simone Marshall, of the University of Otago, to complete an academic trade book titled The First Era of Fake News: Witch-Hunting, Antisemitism and Islamophobia. She was awarded a Fulbright Fellowship to support this work, to begin in January 2022 in New Zealand. Early research on this project took place under the aegis of a distinguished short-term fellowship from the Arizona Center for Medieval and Renaissance Studies. The First Era of Fake News is an accessible introduction to the historical use of damaging rhetoric to isolate and persecute specific outgroups during the medieval and early modern periods of European history. Working within a venerable tradition of public scholarship, the work will present a synthetic account of recent historical, social-psychological, and narratological insights from the study of the disparate threads of anti-Jewish and anti-Muslim rhetorics and the misogynist history of the early modern witch hunts. The First Era of Fake News will explore the patterns and dangers of persecutory rhetoric through scholarly exposition, evocative narrative, and accessible breakdowns of critical terms and concepts. This volume functions as a guide for identifying and deconstructing violent rhetorics of exclusion, offering readers tools for thinking critically about such rhetoric as it appears in our contemporary moment, in part by demystifying the relationships between stories and legends people told one another in the past, and narratives we often hear reflected in representations of outgroups in the present.

Johnson’s previous book, completed with the support of a fellowship from the American Council of Learn Societies and co-authored with Heather Blurton, is The Critics and the Prioress: Antisemitism, Criticism and Chaucer’s Prioress’s Tale (Michigan, 2017). This work re-examines the critical history of Chaucer’s most controversial Canterbury tale, highlighting how scholarship on The Prioress’s Tale has been fundamentally shaped by various impasses resulting from critics’ struggles with the poem’s repetition of a damaging antisemitic legend. Surveying both the history of criticism and the state of the field, The Critics and the Prioress attempts to chart productive new avenues for research using the tools of intellectual history, a new vision of source studies, and the resources of aesthetics, gender studies, and the history of the book.

Johnson’s first monograph, Blood Libel: The Ritual Murder Accusation at the Limit of Jewish History (Michigan, 2012), examines the underlying ethical commitments that have historically structured academic investigations of a libelous historical myth, originating in the Middle Ages, that Jewish communities murder Christian children. Examining one of the earliest examples of such a legend, the twelfth-century account of the death of William of Norwich, Johnson highlights how juridical questions of guilt and innocence, crime and libel, have structured the conversation surrounding this legend from the beginning and have had profound effects on the generations of scholars who have taken up these controversial myths.

Her work has been funded by the Fulbright Foundation, American Council of Learned Societies, Hewlett Foundation, Beinecke Foundation, and others. She co-edited a special issue of the journal postmedieval with colleague Nina Caputo on “The Holocaust and the Middle Ages.”

“‘The Childe of Bristowe,’ ‘The Prioress’s Tale,’ and the Possibility of Neighbor Love,” forthcoming in special issue, “Neighbors and Neighboring,” Exemplaria 2021.

“Jews as Others and Neighbors: Encountering the Prioress’s Tale in the Classroom,” with Heather Blurton, in Jews in Medieval England: Teaching Representations of the ‘Other’, eds. Miriamne Krummel and Tison Pugh (New York: Palgrave, 2017): 87-100.

Review of David Nirenberg, Neighboring Faiths: Christianity, Judaism, and Islam in the Middle Ages and Today, in Studies in Christian-Jewish Relations 11:1 (2017): 1-3.

“Virtual Jews and Figural Criticism: Some Recent Scholarship on the Idea of the Jew in Western Culture,” with Heather Blurton, Special issue of Philological Quarterly. 92:1 (2013): 115-30. 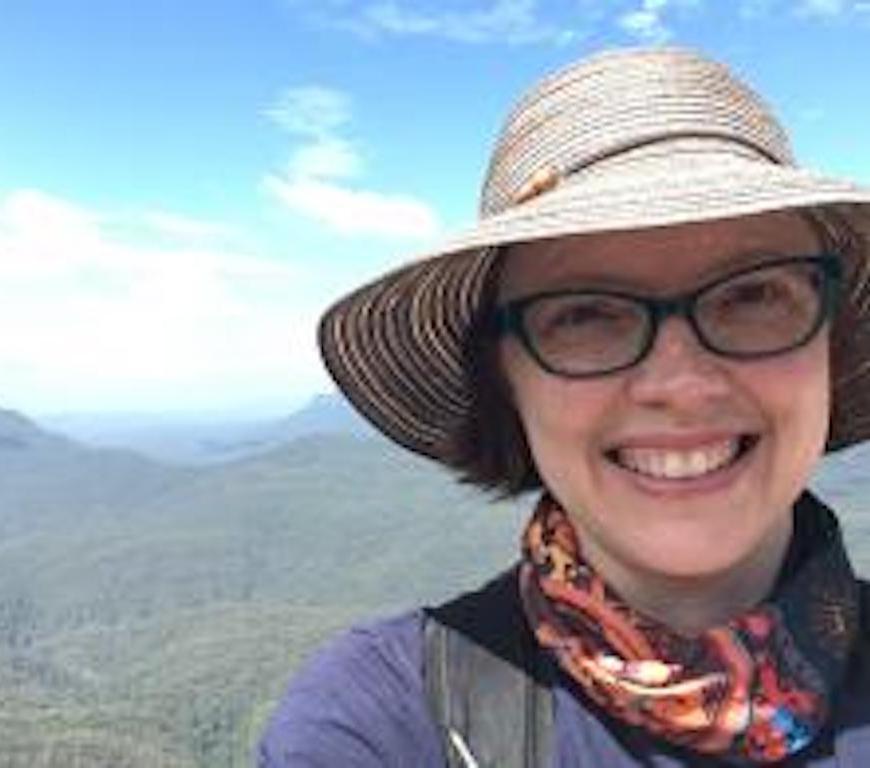 517-B Cathedral of Learning