His recent works include Speculation: A Cultural History from Aristotle to AI (Columbia University Press, 2021) and The New Modernist Studies Reader: An Anthology of Essential Criticism, ed. with Sean Latham (Bloomsbury Academic, 2021). He was also editor of “Risk: A Dossier”, a special issue of Critical Quarterly (April 2021).

His previous books include Incomparable Empires: Modernism and the Translation of American and Spanish Literatures (Columbia UP, 2016), and Modernism and the New Spain: Britain, Cosmopolitan Europe, and Literary History (Oxford UP, 2012). With Sean Latham, he co-authored Modernism: Evolution of an Idea (Bloomsbury Academic, 2015). This book launched the New Modernisms series, which Latham and Rogers co-edit.

He is a member of the Executive Committee of the Association of Departments of English and an MLA Certified External Reviewer. He serves on the editorial board of Modernism/modernity and, in the past, served on the board of the Modernist Studies Association. He was a member of the organizing committee for MSA’s 2014 conference in Pittsburgh. He has been a member of the MLA First Book Prize committee and chaired the MSA Book Prize committee. He most recently chaired the MLA's division on prose fiction. He is associate editor Critical Quarterly, and with Jonathan Arac, was co-organizer of the 2016 Society for Novel Studies conference.  He is a founding member of the international consortium El ensayo literario. At Pitt, he has served the sexual harassment and discrimination policy committee, the Provost's Advisory Committee on Undergraduate Programs, the Dietrich School Graduate Council, and many grant review committees. He has been chair of the Humanities Council, co-director of the Literature Program and associate chair of English, among his service roles. His teaching focuses on modernism, world literary history, the politics of translation and aesthetic theory, cosmopolitanism and history, and the novel.

His work has been funded by the NEH, the Hewlett Foundation, and the Spanish Ministry of Education, Culture, and Sports.

Selected other publications are listed below:

“Cryptocurrency, Speculation, and How We Imagine the Future,” CUP Blog (November 2021).

“Too Much Information: Candor and the Department Chair,” Chronicle of Higher Education (October 2021).

“Why Does Speculation Persist in the Age of Predictive Data?”, History News Network (July 2021).

“What the Memestock and Crypto Surges Say about Speculating in the 21st Century” (Thorns Have Roses Podcast Interview).

“From Tulips and Scrips to Bitcoin and Meme Stocks: How the Act of Speculating Became a Financial Mania,” The Conversation (April 2021; republished in 30+ media outlets).

“Death by Prefix?  The Paradoxical Life of Modernist Studies,” LA Review of Books

“The Circulation of Interwar Anglophone and Hispanic Modernisms,” in The Oxford Handbook of Global Modernisms, ed. Mark Wollaeger (New York: Oxford UP, 2012), 461–77. 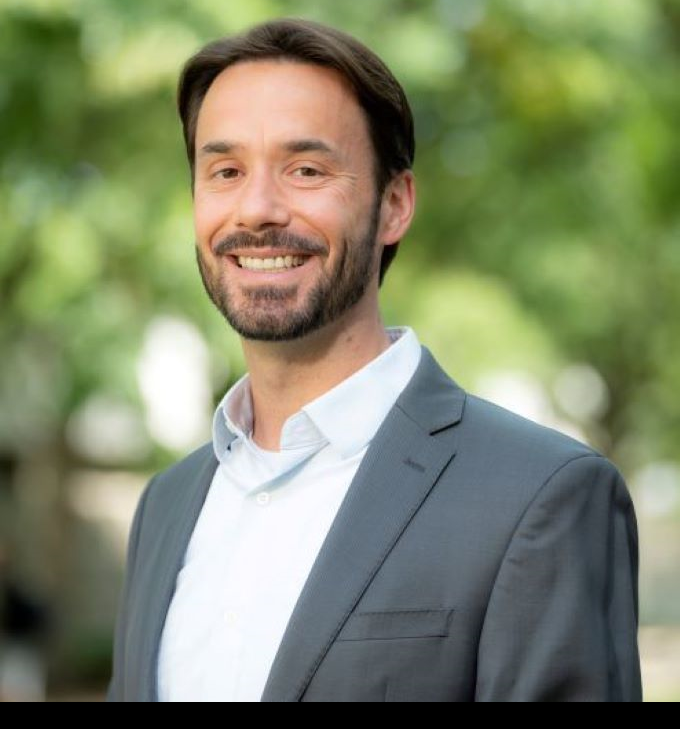