She has been included in anthologies of speculative fiction in the Philippines and abroad, most recently in the award-winning collection Black Cranes: Tales of Unquiet Women (Omnium Gatherum, 2020) and Immersion: An Asian Anthology of Love, Fantasy, and Speculative Fiction (Dark Helix Press, 2019). Her stories have also appeared in the annual Philippine Speculative Fiction anthologies, the Filipino Fiction for Young Adults series, and in Philippine literary journals such as Kritika Kultura and Likhaan Journal. She has also recently contributed chapters to Látag: Essays on Philippine Literature, Culture, and the Environment, and Here and Now: Selected Poetics from the UP National Writers Workshop (Likhaan: UP Institute of Creative Writing, 2019) and Asian Children’s Literature and Film in a Global Age: Local, National, and Transnational Trajectories(Palgrave Macmillan, 2020). She was also the guest editor for the special issue of the University of Malaya’s Southeast Asian Review of English (Vol 58 No 1, 2021), titled "Worldbuilding and the Asian Imagination."

Her first book of short fiction is titled Instructions on How to Disappear: Stories (Visprint Inc., 2016). Her previous books include Disturbing the Universe: Poems (NCCA Ubod New Writers Prize, 2006) and La-on and the Seven Headed Dragon (Adarna House, 2002). She received the Grand Prize at the 2019 PBBY-Salanga Awards, which was released as Cely's Crocodile: The Story and Art of Araceli Limcaco-Dans (Tahanan Books, 2020). Right now, she is working on her second collection of short stories, her first YA novel, and editing a book on Philippine speculative fiction. She is currently on leave from her faculty position at the Department of English & Comparative Literature at UP Diliman. She can be found online at www.sundialgirl.com. 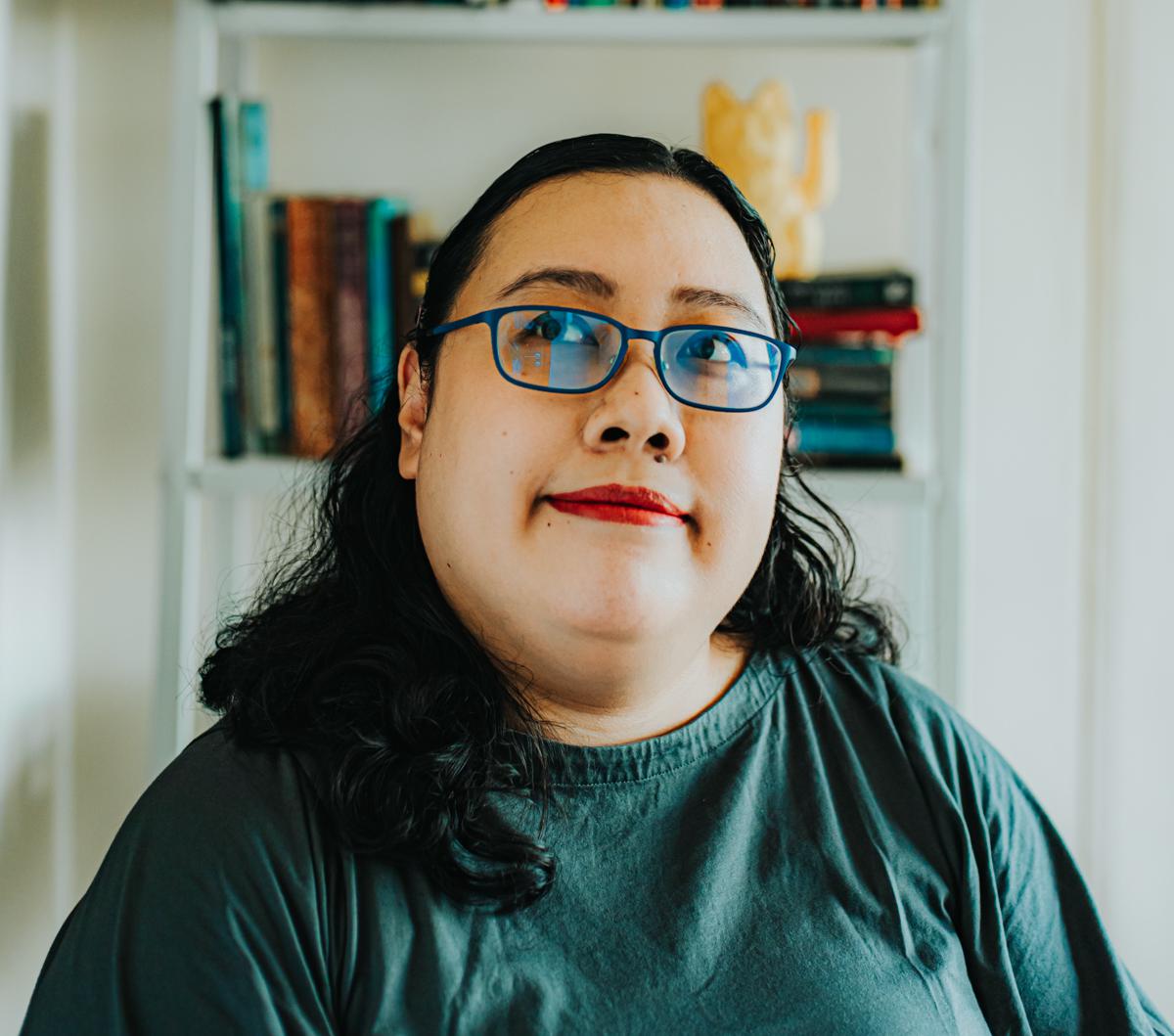