Elise Lonich Ryan is a writer and a scholar of English Renaissance poetry and drama. She was awarded a PhD in English Renaissance literature from Indiana University, Bloomington, and her research examines issues of translation, religion, gender, and poetic form. She's published on the seventeenth century poet Lucy Hutchinson in the journal Exemplaria, and she teaches courses such as Words & Images, Women & Literature, and Literature of the Americas. She's currently in the initial stages of a project that brings together seventeenth century discourses of color, design, and form with twentieth century aesthetics, and she's working on a book of essays and poems. 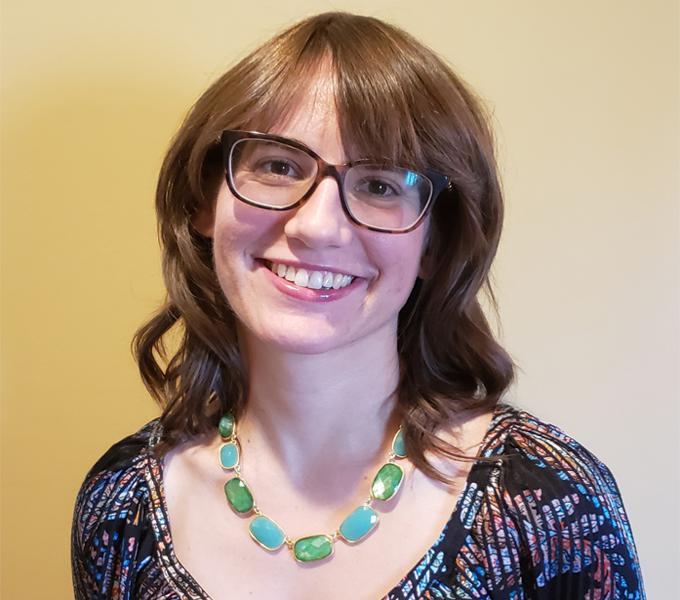