Dan Kubis teaches in the composition and literature programs. In composition, he teaches at all levels, from Seminar in Composition to capstone courses. In literature, he primarily teaches general education courses such as Introduction to Literature and The Short Story. In Pitt’s Humanities Center, where he worked from 2016 to 2020, he expanded public programming and began the Public Humanities Fellows program, which creates positions with local cultural institutions for Pitt graduate students in the humanities. Since 2015, he has hosted the Being Human podcast, which features monthly interviews with artists and scholars in the humanities. He also reviews books frequently for the Pittsburgh Post-Gazette. Dan received a PhD in English from Pitt, an MA in philosophy from the University of Illinois-Chicago, and a BA in philosophy and architectural studies from Pitt. 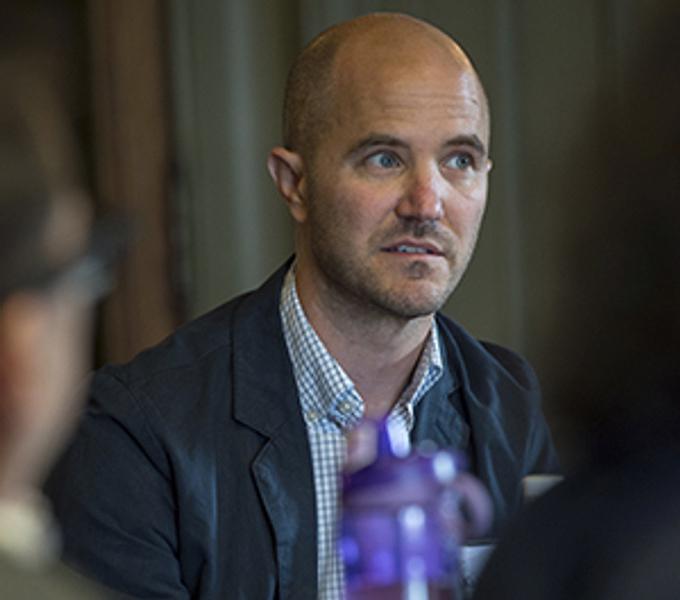