He has published articles in journals such as Critical Quarterly, Renaissance Quarterly, and Shakespeare Quarterly. He has written a book entitled Surveillance, Militarism, and Drama in the Elizabethan Era, and he is now working on a project about Shakespeare and Cinema. 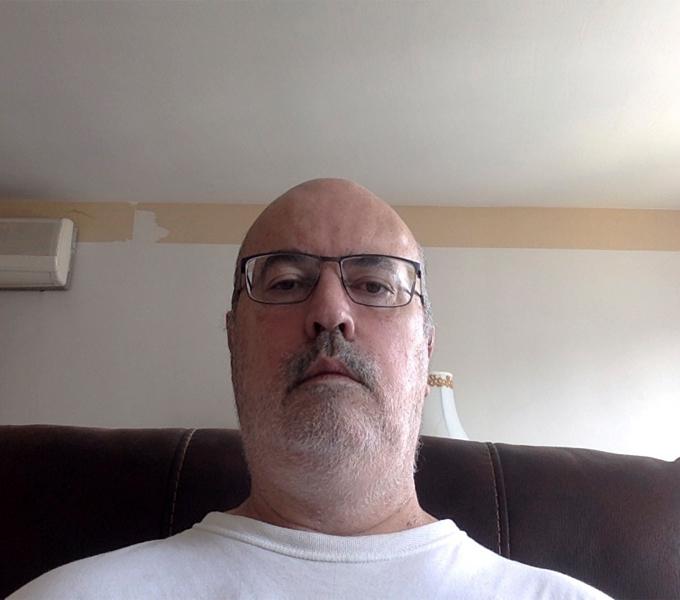