Courtney Weikle-Mills is an expert on children’s literature of the eighteenth and nineteenth centuries. Specific research and teaching interests include early American studies, transatlantic and early Caribbean studies, citizenship studies, readership and literacy, ethics, and the history of the book.

She is also the creator of a collaborative digital project with Sreemoyee Dasgupta and Gabriela Lee called Round the Globe: Travel Routes of Children's Literature, which investigates how children’s literature’s history was shaped by transnational trade, colonization, and evangelism, and contextualizes children’s literature’s circulation within a framework recognizing anti-colonial response and resistance.

Weikle-Mills teaches courses on children’s literature from a variety of periods, as well as classes on eighteenth and nineteenth-century American and Transatlantic literature.

In addition to winning the Children’s Literature Association Conference’s Honor Book Award for an outstanding book published in 2013, Weikle-Mills was the recipient of a Reese Fellowship for Research on the History of the Book at the American Antiquarian Society and a Pitt Humanities Center Fellowship. 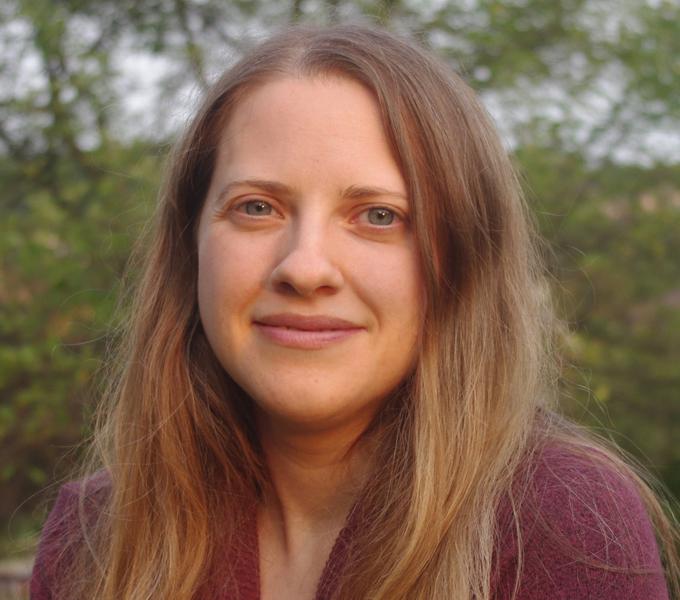