Colin MacCabe teaches across the range of Early Modern and Modern Literature with particular emphases on modernism and the Renaissance. He also teaches courses on Film.

His research interests include the history of English since 1500, psychoanalysis, Joyce, Godard, and linguistics.

He is the author of inter alia Godard: A Portrait of the Artist at 70, James Joyce and the Revolution of the Word, T.S. Eliot, The Butcher Boy, Performance,  and Diary of a Young Soul Rebel (with Isaac Julien). He has edited numerous volumes including Signs of the Times: Introductory Readings in Textual Semiotics, The Talking Cure: Essays in Psychoanalysis and Language, High Theory/Low Culture, The Linguistics of Writing, Futures for English, and James Joyce: New Perspectives. Most recently he co-edited a volume with the Oxford University Press, True to the Spirit: Film Adaptation and the Question of Fidelity (2011) (with Kathleen Murray and Rick Warner), two volumes on Film and Empire (2011) (with Lee Grieveson), and Godard’s Contempt: Essays from the London Consortium (2012) (with Laura Mulvey).

He edits the journal Critical Quarterly.

Colin MacCabe is Executive Director of the Pitt in London Program and he teaches on this program in the Fall. In the Spring he teaches at the University of Pittsburgh. 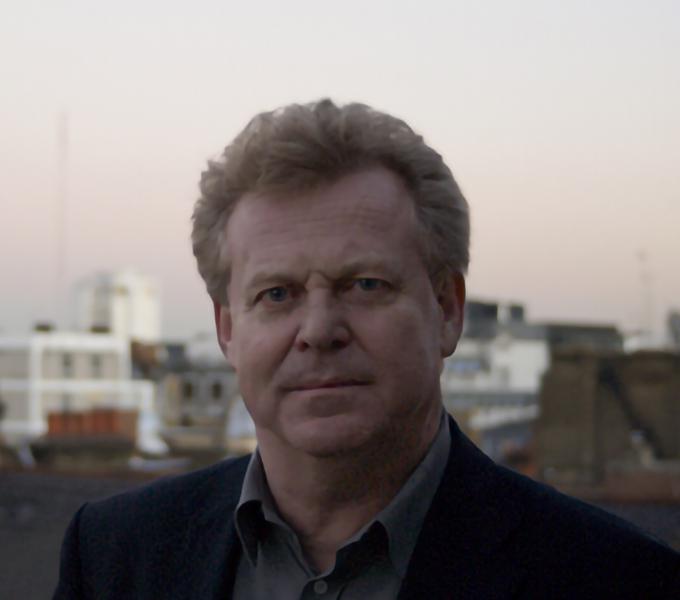