Christopher “Mav” Maverick teaches in the Digital Narrative and Interactive Design program. His primary research interests include issues of race, class, gender and sexuality in 20th and 21st century American popular culture, especially television, movies, professional wrestling and comic books. He is the 2018 recipient of the Lent Award for Excellence in Graduate Studies in Comics from the Popular Culture Association (PCA) and the 2021 Honorable Mention recipient for the Gilbert Seldes Prize for Public Scholarship from the Comic Studies Society (CSS). Since 2022, he has been the area chair for Eros and Pornography in Popular Culture for the PCA.

Mav holds a Ph.D. in English from Duquesne University where his dissertation work focused on depictions of gender and sexuality in 20th century superhero comics. He holds a BA in Creative Writing and Literary and Cultural Studies and a MA in Literary and Cultural Studies, both from Carnegie Mellon University. Between his undergrad and graduate education, he spent two decades as a user experience designer and information architect for a variety of companies. Mav is an avid believer in active participant observation and public scholarship and as such, he is the host of two academic podcasts, The VoxPopcast and Oh Gosh, Oh Golly, Oh Wow. He has been an avid blogger and media critic since 2002. From 2008 until 2018, he wrote the webcomic Cosmic Hellcats. Mav spent several years as a semi-professional photographer and in 2006, he started an internet cult devoted to selfies. Oh yeah… and from 2003 until 2010 he competed as a professional wrestler… no really! 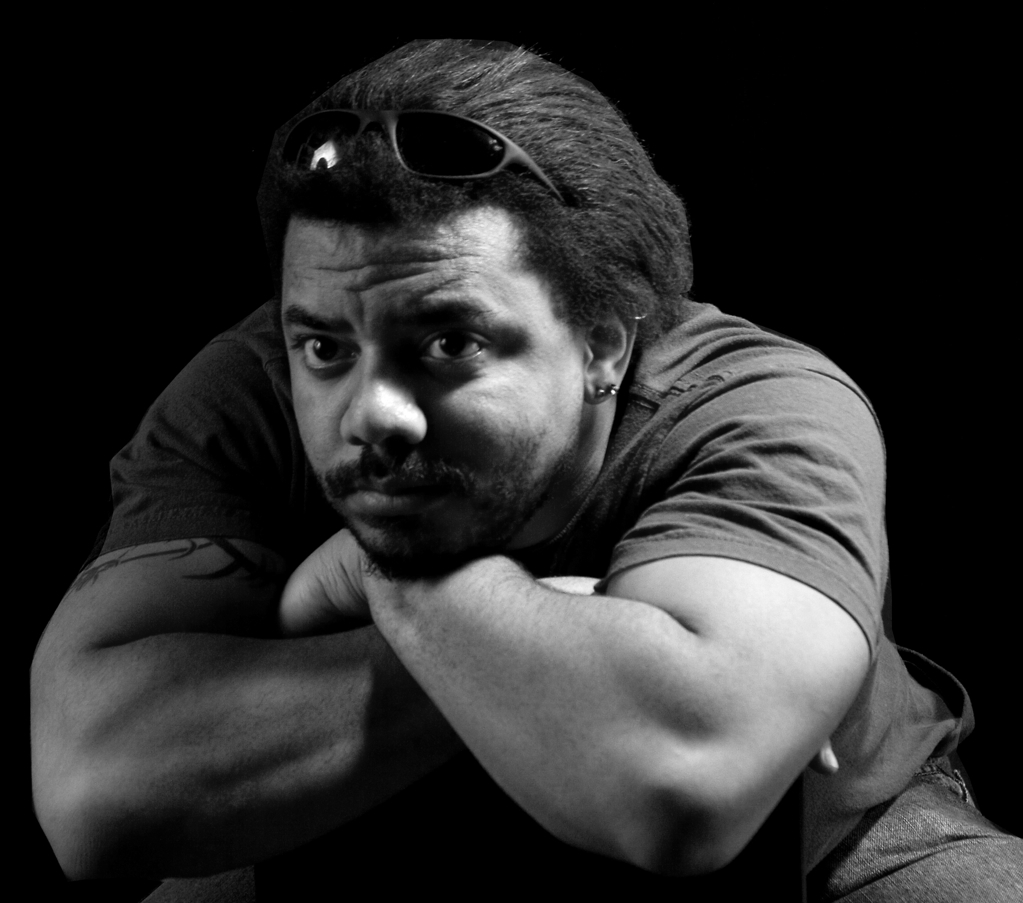