Caro Pirri is Assistant Professor of English with a specialization in the English Renaissance and the English literatures of the Americas. Her work lies at the intersections of Renaissance literature and culture, art and aesthetics, settler colonial studies, and performance theory.

Her first book project, Settlement Aesthetics: Theatricality, Form, and Failure in Early Modern England, identifies a period of English history between 1570 and 1620 – bracketed by the search for the Northwest Passage and Jamestown’s Starving Time – when the New World settlement project was popularly regarded as a failed enterprise. She shows that dramatists such as William Shakespeare, Christopher Marlowe, and Ben Jonson were taking up and adapting accounts of settlement’s failures, recognizing in them a set of formal techniques for representing crisis that could help them respond to changes in their own dramatic medium. By showing that popular drama’s development was deeply imprinted by the history and textual legacy of England’s colonial conquests, her work radically expands the archive of plays that we could call “New World dramas.” Settlement Aesthetics reads English drama of the sixteenth and seventeenth centuries as also, in some sense, American drama.

Pirri’s work has been supported by the Andrew W. Mellon Foundation, the American Council of Learned Societies, and the National Endowment for the Humanities. Her recent work has appeared in Renaissance Drama and Exemplaria. 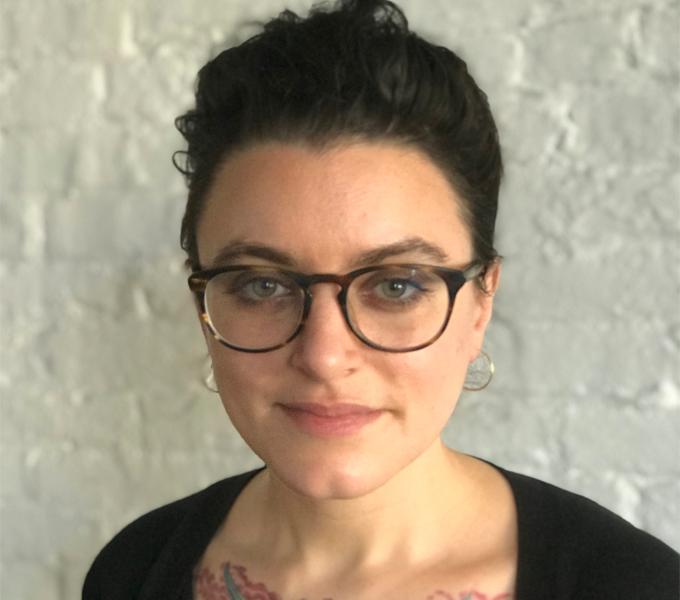