Benjamin Parris works at the intersections of early modern literature, critical theory, and the histories of philosophy and science. His first book, Vital Strife: Sleep, Insomnia, and the Early Modern Ethics of Care (Cornell UP, 2022), is about the close yet puzzling relationship between sleep and ethical care in early modernity. It shows how writers trained under the Renaissance humanist paradigm of attentive care in fact work to dissolve the humanist coupling of virtue and vigilance. The plays, poems, and philosophical essays at the heart of this book—by Jasper Heywood, William Shakespeare, Edmund Spenser, John Milton, and Margaret Cavendish—instead turn to the unconscious motions of corporeal life and the drowsy forms of sentience at the boundaries of human thought and intentionality. Vital Strife reveals how these writers draw on the ethical cosmology of ancient Stoicism and its doctrine of oikeiôsis in their associations of sleep with the first impulse of vitality and the regenerative virtues of care. Parris has also begun a new book project titled Endless Goods: Virtue and Political Economy in Early Modern England. It argues that early modern literature grapples with the transition from feudalism into capitalism through figures of endlessness that respond to crises in the understanding and social distribution of ethical, spiritual, economic, and racial forms of value. His essays have appeared in Shakespeare Studies, Modern Philology, SEL: Studies in English Literature, and in edited collections from Penn State and Cambridge University Presses.

At Pitt, Parris teaches courses on Shakespeare, Milton, epic poetry and drama from the ancient and early modern worlds, and seventeenth-century literature, philosophy, and science. He previously taught at Haverford College before joining the faculty at Pitt, and was a Society Fellow at Cornell University’s Society for the Humanities. He holds a Ph.D. in English and American Literature from Johns Hopkins University, and a B.A. with Highest Honors in English and Cultural Studies from the University of North Carolina at Chapel Hill. 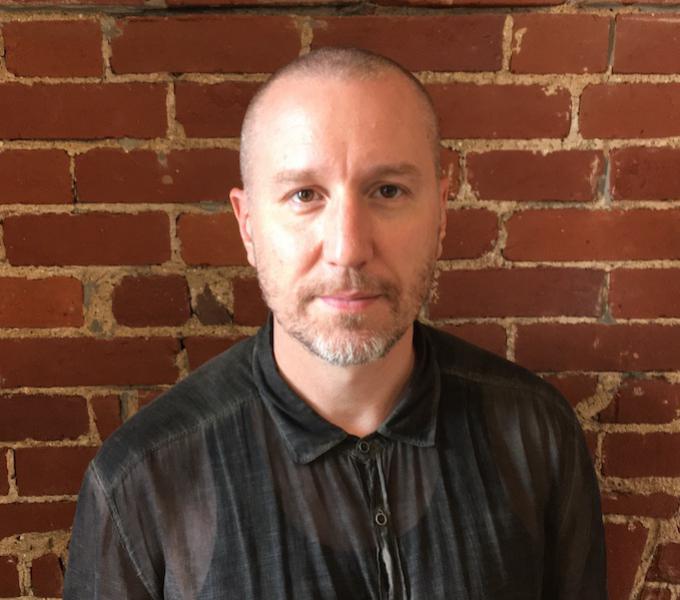