Amy Murray Twyning earned her doctorate at the University of Pittsburgh. Her dissertation, “Detective Narrative and the Problem of Origins in Nineteenth-Century England,” examines early examples of the detective genre in the context of social and legal change in the Victorian era. She is a scholar of Victorian literature and culture and lectures on the convergence of discourses of social class, evolution and natural science, and animal domestication where they define “the human” and “civilization.” Her secondary field of scholarship concerns contemporary speculative fiction, which she examines from the perspectives of Critical Race and Dis/Ability studies and Feminist and Posthumanist theory. 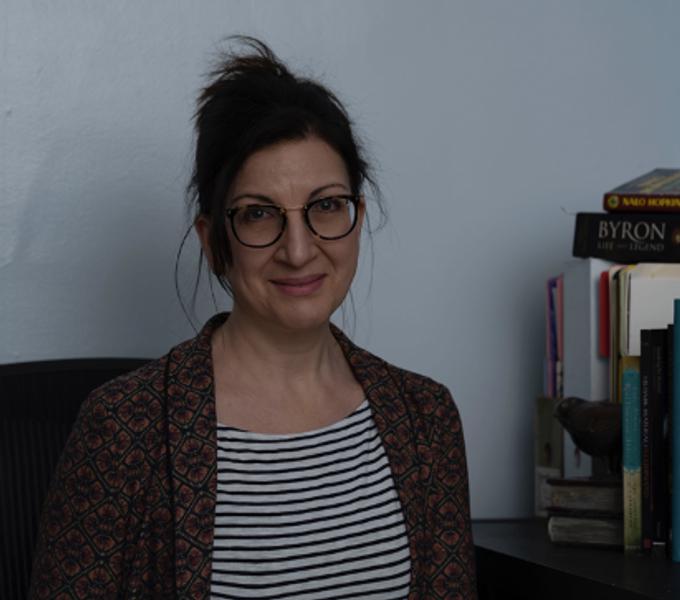